Doctor Who and the Pyramids of Mars 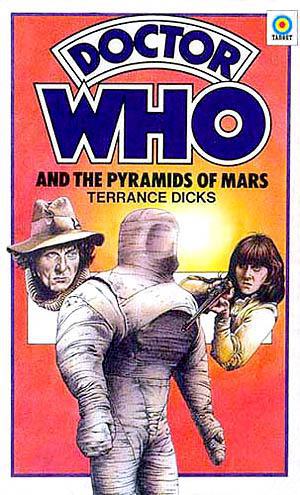 This Unit uses the story Doctor Who and the Pyramids of Mars (a relatively modern retelling of Egyptian Gods mythology, ) to focus on how a dilemma can be the driving force of a narrative, linked to the Walk Like An Egyptian topic.

The children will pick apart the dilemma, explore the writer's craft in creating characters of different status and empathise with the main character's dilemma.  The outcome of the fiction will be for the children to compose an ending to the story through writing a diary entry in role as the character Sarah Jane Smith. 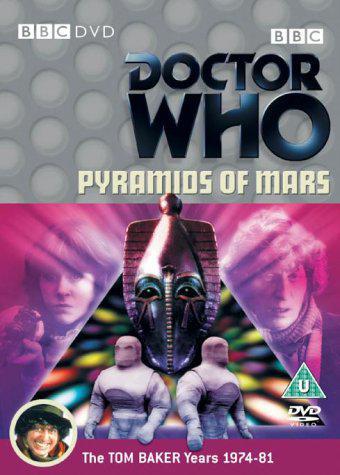 For many thousands of years SUTEKH had waited... trapped in the heart of an Egyptian Pyramid. Now at last the time had come - the moment of release, when all the force of his pent-up evil and malice would be unleashed upon the world...

The TARDIS lands on the site of UNIT headquarters in the year 1911, and the Doctor and Sarah emerge to fight a terrifying and deadly battle... against Egyptian Mummies, half-possessed humans - and the overwhelming evil power of SUTEKH!

The Non-fiction section links to this through exploring the difference in a first person recount such as a diary and a newspaper report of the same event, linking to the Curse of Tutankhamun theme which is a strong driver in The Pyramids of Mars. 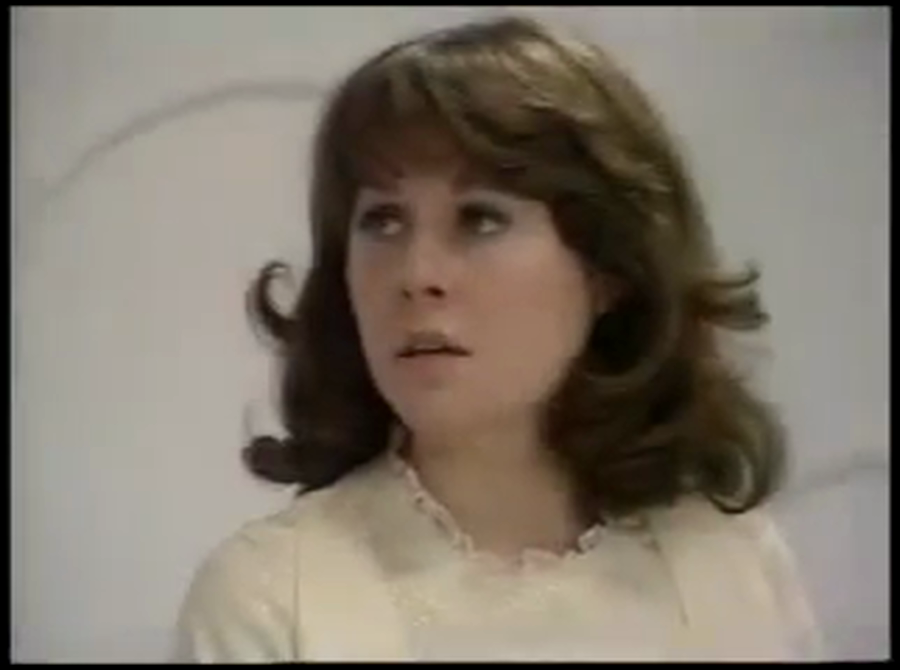 The mind of Sutekh the Destroyer is consumed with jealousy and hatred. Convinced that all living things are his mortal enemy, he is determined to annihilate all forms of life throughout the universe. Imprisoned at the heart of an Egyptian pyramid, the force of his maniacal evil has been paralysed for centuries. But now, after thousands upon thousands of years of long captivity, the moment of deliverance has arrived. Sutekh's vicious megalomania is about to be unleashed upon the world - unless the Doctor succeeds in outwitting a mind so powerful it can force him to his knees and torture him at a glance...
Top

Unfortunately not the ones with chocolate chips.

Some cookies are necessary in order to make this website function correctly. These are set by default and whilst you can block or delete them by changing your browser settings, some functionality such as being able to log in to the website will not work if you do this. The necessary cookies set on this website are as follows:

Cookies that are not necessary to make the website work, but which enable additional functionality, can also be set. By default these cookies are disabled, but you can choose to enable them below: