On 2nd April 2017, 40 people took part in a charity walk for a boy who used to go to Cookham Rise Primary School. Layne was in my big sister’s class and left in 2014 to go to secondary school. On his 14th birthday he sadly collapsed with a brain tumour. He is now having lots of operations and needs chemotherapy to get better.

We started the walk at The Crown restaurant and then headed to The Bounty. We would have had a drink there but it was too full, so we carried on. Not so long later we reached some hills and all the children were climbing up and then running back down again.

Then we kept on walking past the railway bridge, across the river and eventually reached The Crown again after a five kilometre, one and a half hour long walk. So far, we have raised £600.

After the long walk, everybody had an ice-cream and drink before going back home. We all had a very exciting day and hope we have helped Layne enough. 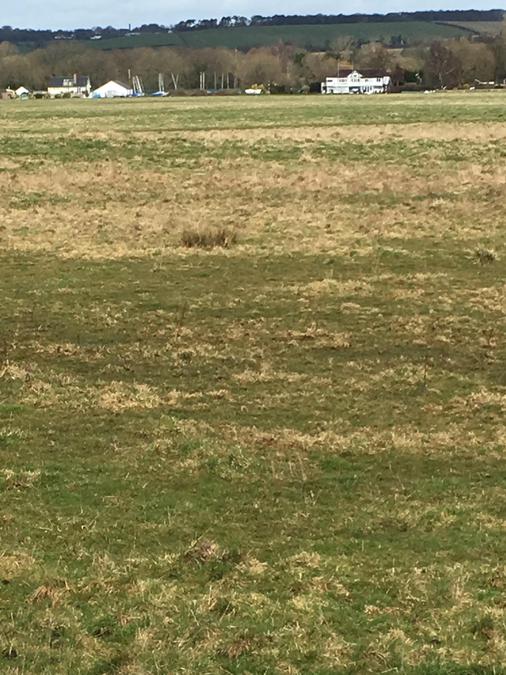 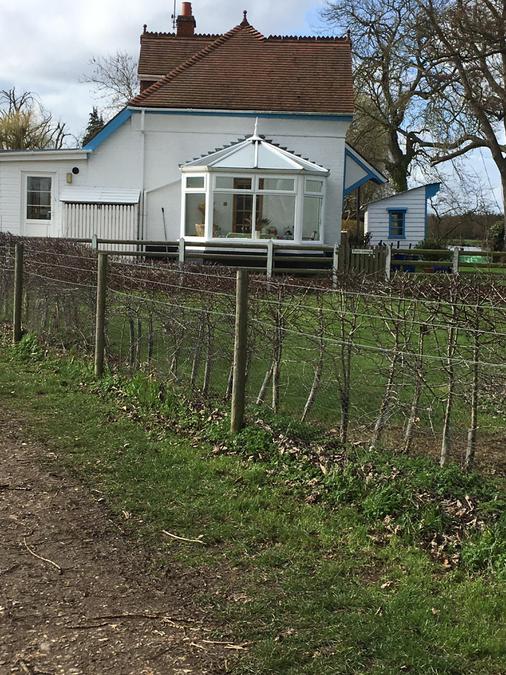